Stand up against the Trump administration and their racist rhetoric!

Boys on the Docks

Time for Another Puppet Show... 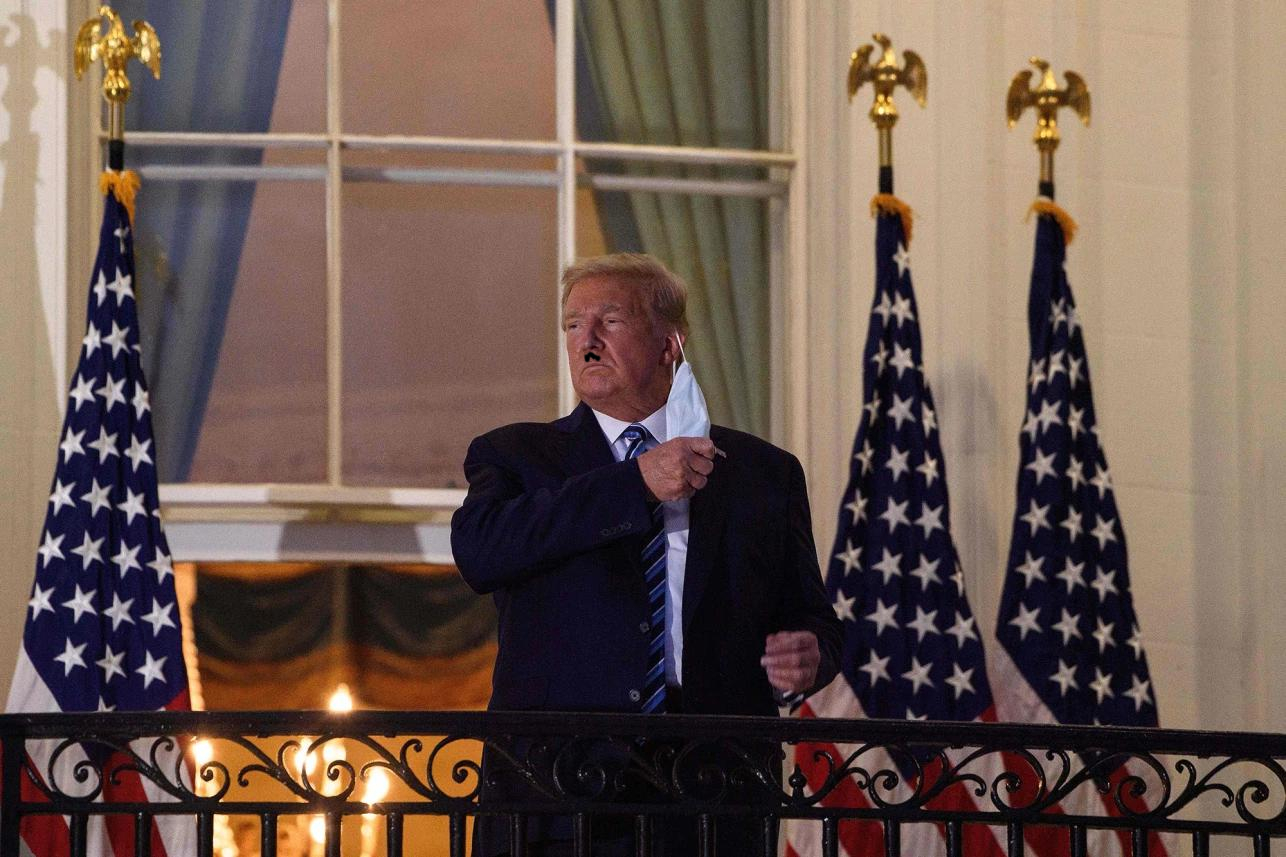 The debate was last night... the neo-nazi's have already made "stand back and stand by" patches. How the hell can ANYONE who supports this monster think that they are "good people"???? Answer... they are not people. They are subhuman.

Whether if you're a "ROCK" or not, reality is going to crash in sooner or later.

First debate is tomorrow... Live on NPR and msnbc.com

Here are the links for direct donations to our friends at BLM...